The Foundations of Transaction Cost Economics

In this video, Professor Brian Silverman at the Rotman School of Management will present an overview of Transaction Cost Economics. He will start with the initial contribution of Ronald Coase in the 1930s and later developments by Williamson and other economists in 1970s. He will explain the three observable characteristics of transactions: asset-specificity, uncertainty, and frequency, as well as the recently introduced fourth dimension of appropriability.

Brian Silverman, Professor of Strategic Management and the J.R.S. Prichard and Ann Wilson Chair in Management, Rotman School of Management, University of Toronto 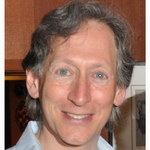 Brian Silverman is Professor of Strategic Management and the J.R.S. Prichard and Ann Wilson Chair in Management at the University of Toronto’s Rotman School of Management. Brian's research focuses on the ways in which firms' competitive strategies an (read more ...) 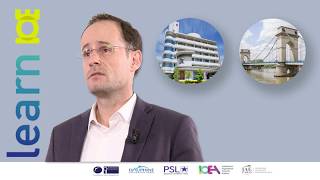 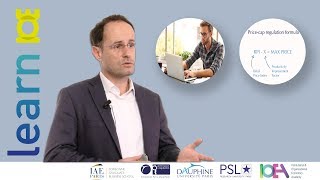 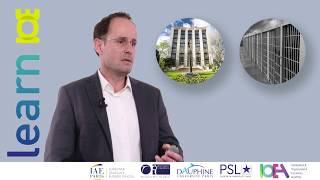 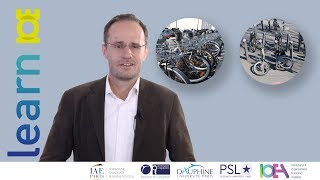 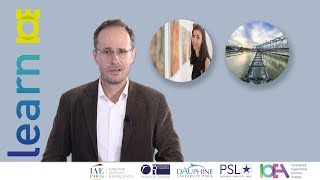 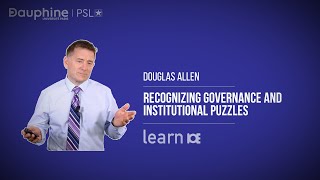 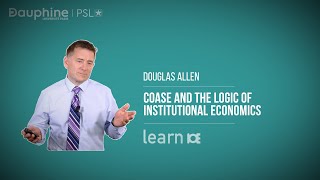 Coase and the Logic of Institutional Economics; by Douglas Allen 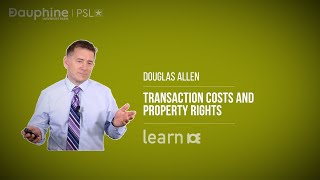 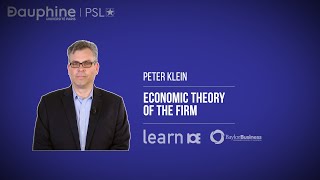 The Economic Theory of the Firm; by Peter Klein 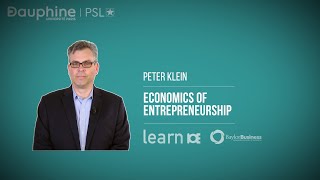 Economics of Entrepreneurship; by Peter Klein 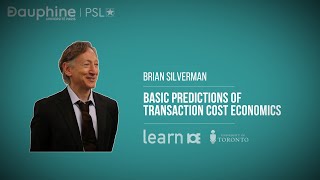