If ancient Greece is a valuable comparative case study for political economists and students of institutional development, then we should be able to use this relatively vast and still underexploited body of evidence to test and develop social scientific theories. In this video Federica Carugati from Stanford University will discuss some of the most exciting recent contributions to this fast-growing literature, such as democratization, the institutional sources of economic development, and the development of constitutional and legal structures.

Carugati, F. How to Build a constitution: Constitution-Making, Democracy and Growth in Classical Athens. In progress.

Carugati, F., R. Calvert and B.R. Weingast (in progress) “Constitutional Litigation in Ancient Athens: Judicial Review by the People Themselves.” 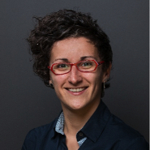 Federica Carugati is Program Director at the Center for Advanced Study in the Behavioral Sciences at Stanford University. Prior to joining Stanford, Federicawas Associate Director of the Ostrom Workshop and a Visiting Assistant Professor in Political (read more ...) 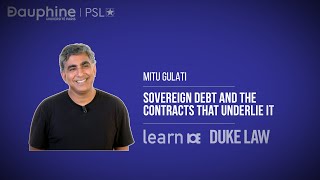 Sovereign Debt and the Contracts That Underlie It; by Mitu Gulati 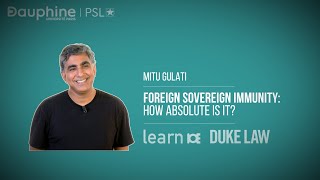 Foreign Sovereign Immunity: How Absolute is It?; by Mitu Gulati 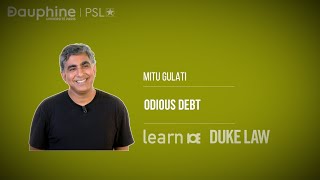 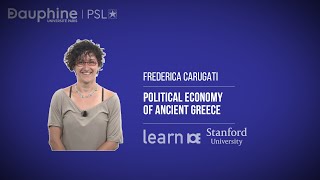 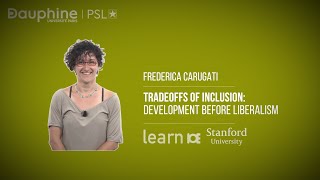 Tradeoffs of Inclusion: Development before Liberalism; by Federica Carugati 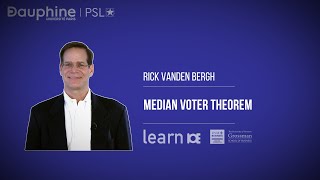 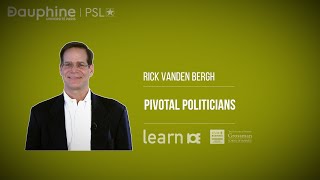 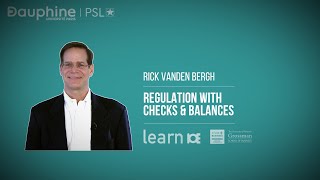