In an attempt to end the long and unjustified reign of what Kaden’s calls “the tyranny of a con-struct”, Professor Bernstein continues her investigation by acknowledging that there have been many changes in the infra structure of commerce over the past hundred years, which makes it worthwhile to explore whether unwritten usages exist in more contemporary merchant com-munities. In particular, in this session, the investigation follows by looking at the available con-temporary evidence about the existence of usages, and then briefly explore the normative question, of whether if they exist, they should be used by courts to resolve contract disputes.

After obtaining a BA in economics from the University of Chicago in 1986 and a JD from Harvard Law School in 1990, Bernstein served as a clerk for the US District Court for the District of Massachusetts and was a visiting research fellow in law and e (read more ...) 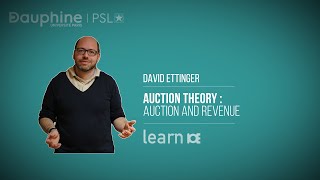 Auction and Revenue; by David Ettinger 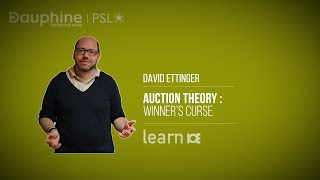 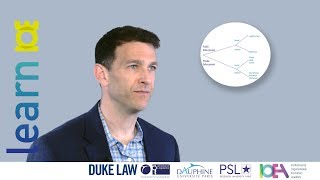 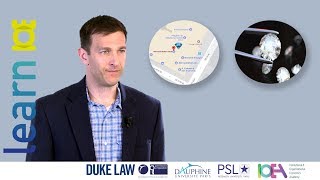 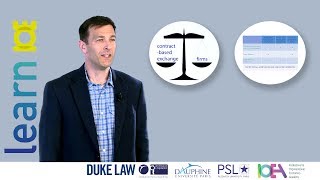 A Theory of Stateless Commerce; by Barak Richman 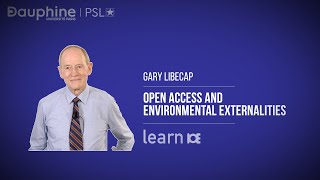 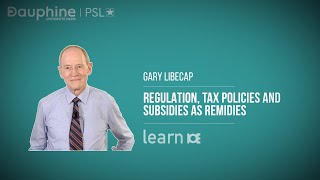 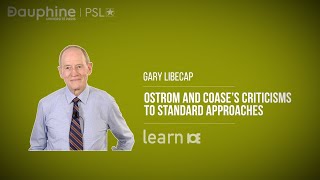 Ostrom and Coase's Criticisms to Standard Approaches; by Gary Libecap 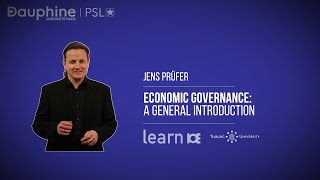 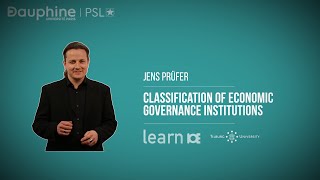 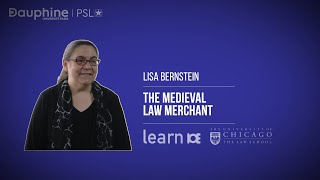 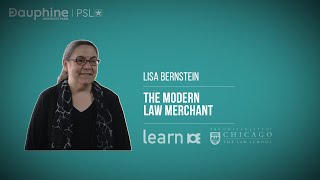 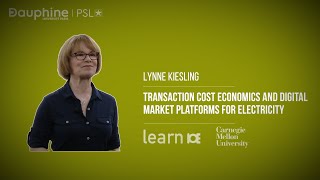 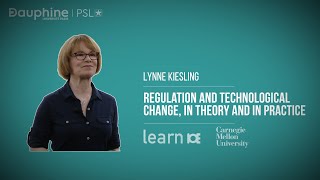 Regulation and technological change, in theory and in practice; by Lynne Kiesling 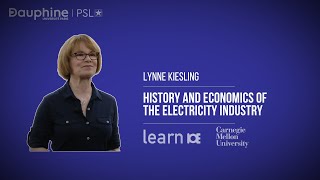 History and economics of the electricity industry; by Lynne Kiesling